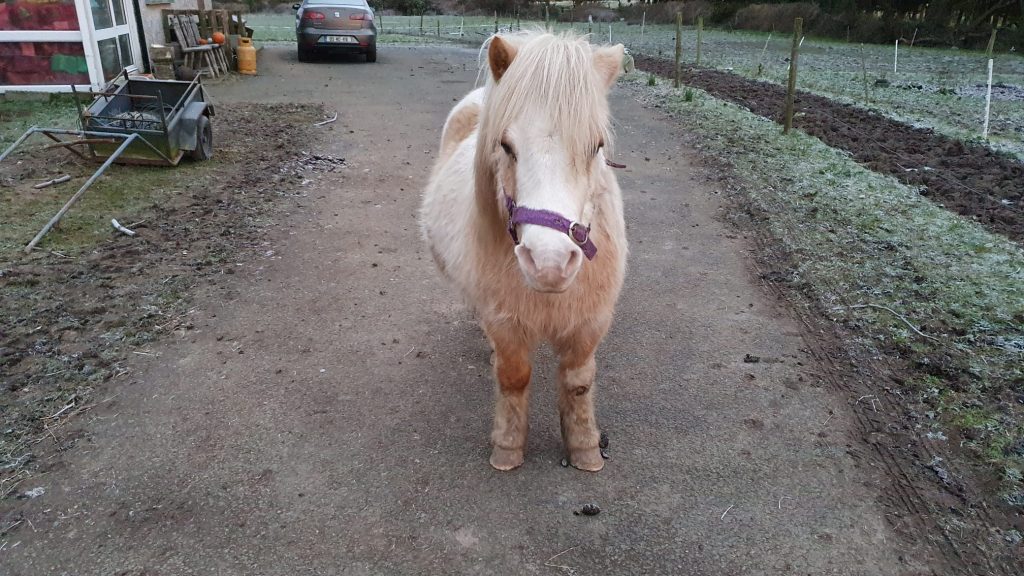 The tiny black and white foal stood alone in the stable, listening to his mum being loaded into a horsebox. At 10 days old, he couldn’t see over the door of the stable but he could hear her calling him and he called back.

“Where are you going, mummy? Take me with you. Please, mummy, take me with you.”
But nobody paid him any attention. His mother had been sold as a foster mare to rear a “more valuable” foal and he was never going to see her again.

And so he was advertised on Done Deal for €60 where, luckily, a supporter of Putting in the Magic saw him and bought him. Katie and her late husband, Cristy, brought him to their home and got him drinking from a bucket before bringing him to us. We named him MacDonald.

Cristy, you have since died in tragic circumstances but we will never forget what you did for a helpless little foal. It is not an exaggeration to say that without you, MacDonald would probably have died.

All alone in his stable, confused and frightened, he cried for his mother for days until he was strong enough to go out into a paddock with another rescue pony to comfort him. At night he went back into his stable. He was just too small and frail to be left outside for more than an hour at a time.For the next 3 months he was hand reared on 4 hourly milk feeds. He is now 6 years old, a healthy,happy cob who has recently been adopted into a lovely home.

Over the past eight years, we have created a place of safety for ponies like MacDonald. We have never said no to a pony in need.

We utilise our skills as Equine Massage Therapists, Craniosacral Therapists and Energy Healers to provide specialised care for ponies that nobody else wants. The ones who have given so much and once unable to give any more are cast aside to die a lonely death. Most will probably never be rehomed because they are too damaged, physically or psychologically. But they will experience a quality of life they have never had before and gain a sense of their own value.

Ponies like little Frances, a 42 year old shetland, found tied to a tree outside a primary school in Dublin, being stoned and punched and kicked by children until she fell to the ground, terrified out of her wits, while people passed by on their way to work and did nothing.

Ponies like Reginald Goatpony, found tied with blue rope to an electric gate on an industrial estate, so that every time the gate opened he had to walk with it. By the time somebody stopped to help him, his legs were tangled up in the rope and he had severe, infected abrasions on his back and belly, which required veterinary attention. He, too, found his way to us.

Ponies like Lorenzo, a tiny 3 month old shetland foal, whose back feet were shod with ill fitting shoes, who was put into harness and beaten down the road pulling a trap carrying 5 big lads. Lorenzo arrived in the middle of the night, depressed and bewildered, with a cough, an eye infection and damaged hind legs. He was so small, he was transported here in the back of a jeep.

Ponies like Ernie and Sinbad, both crippled with laminitis, and surrendered to us last year, who would have died a painful, lonely death without us. They are still not fully recovered 10 months later, despite the specialised care we have given them.

I have seen heartbroken owners weep inconsolably as they hand over their beloved ponies because of changed circumstances and I am always deeply affected by this. I hope I have managed to give them some measure of comfort.

Ponies like our most recent arrivals, 4 aged shetlands whose elderly owner became too ill to care for them any more, and whose only option was to put them to sleep until someone stepped in and asked us to take them.

We rescued our first pony, a Shetland foal abandoned by the roadside, in 2014. Since then 38 ponies have come through our doors, of which 21 have been rehomed and 4 have been euthanised because of illness or injury. There are currently 14 in our care. We think we’ve done a good job.

But now we need your help –and we need it urgently because our landlord has given us Notice to Quit at the end of June this year.
Some ponies are lucky enough to find a good home. MacDonald is one of these and this year he is going to set off on the journey of his life to save his friends and he needs your support.

He is going to walk around Ireland to raise the money so that we may buy a property of our own. If he fails to raise the money the sanctuary will close and these ponies will face a very uncertain future. Ponies like Frances and Ernie and Sinbad may have to be euthanised. Ponies that we might have saved in the coming years will not be saved.

Please help us to continue saving ponies by donating whatever you can afford to MacDonald’s Magical Miles. Your contribution will bring us closer to our goal.
Be a part of our story. Be a part of our ponies’ lives.

Spread the story of MacDonald’s heroic journey far and wide so that we may provide a safe haven for the ponies that live here and continue to take in others that need our help. 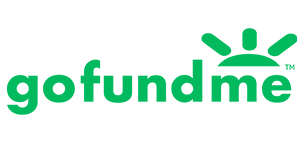